I would like to know about interst in darul harab 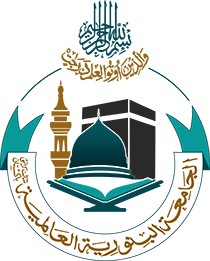 I would like to know about interst in darul harab,it would be grateful if you tell me who are the ulamas that say it is not jaiz and who says its jaiz,, what is the mazhab of abu hanifah,, is it necessary to accept thanawis fatawa of najaiz???? plis send it soon and with the hawala of kitaabs,, the reason being asking this is that a mufti has given fatawa of jaiz in ndarl harb with non muslims only,, hope to hear from you soon... was salaam faiyaz hussain